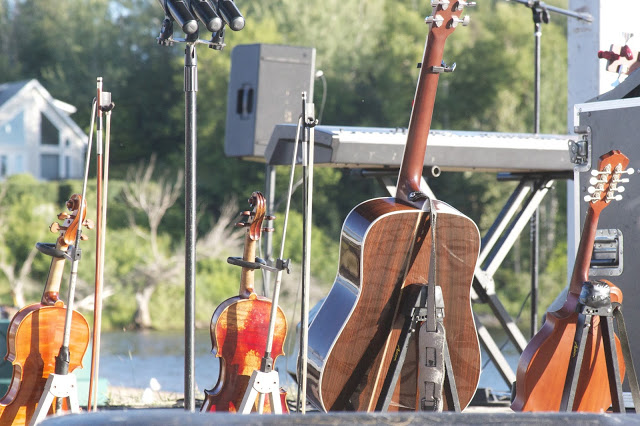 We had one day in Sioux Lookout and we packed it full to the brim of activity!
It started the afternoon before…when we left Dryden and headed for Sioux Lookout.
We were twenty-five minutes down the road when someone very randomly and unexpectedly figured out that we weren’t all there. =)
whoops!
Back to Dryden we went to pick up Mitchell.
He is the one who is responsible for role call, btw.
Is it any wonder that he’s the one that is constantly getting left behind?
He was a little disappointed to see us because they were just getting ready to fly him up to Sioux Lookout in a float plane. =)
(up in that area, planes are the WAY to travel)
So he missed that plane ride. 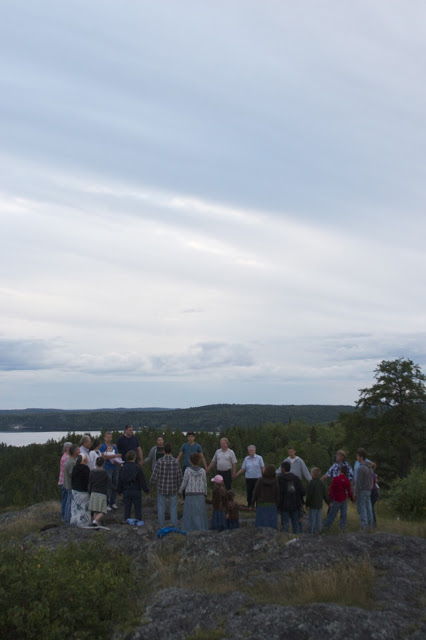 We finally arrived at our friends’ home in time for supper and a hike up the mountain with their church group.
Standing on the top of Sioux Lookout, singing hymns & praying together….was so incredible.
It seemed like we were on top of the world. 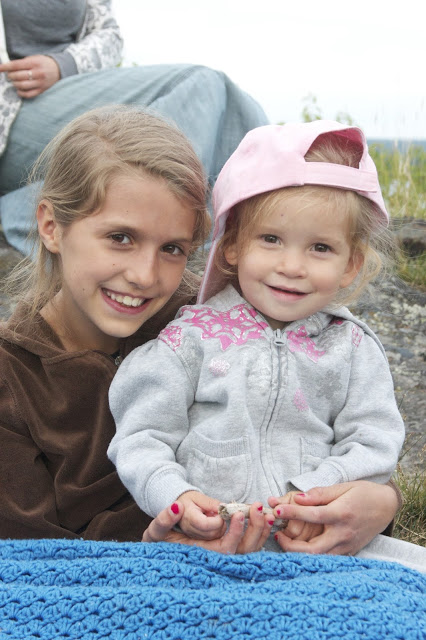 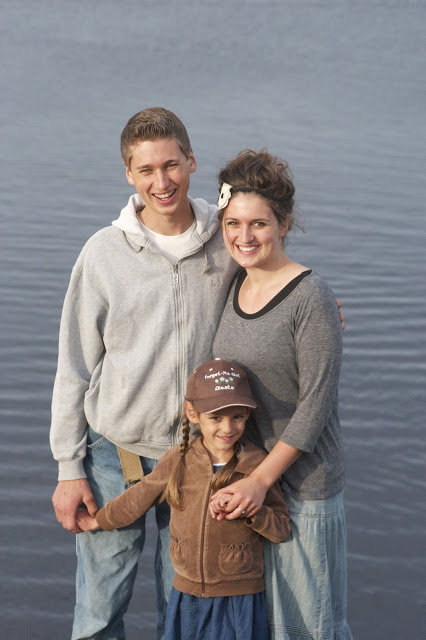 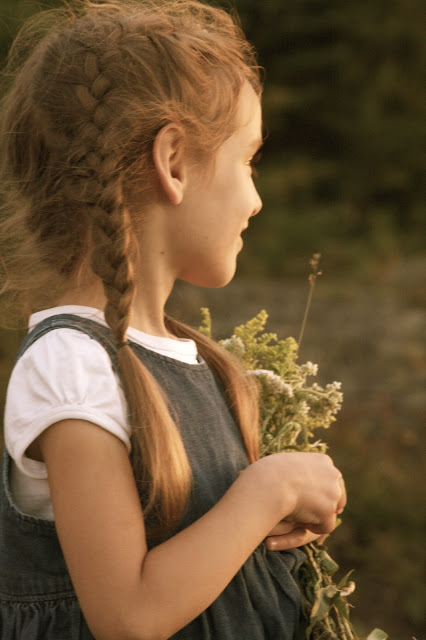 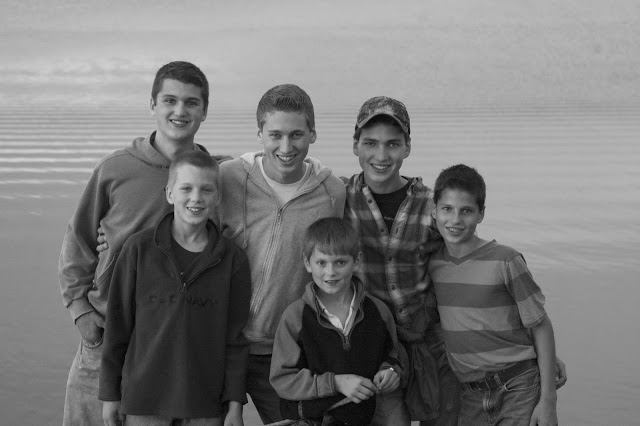 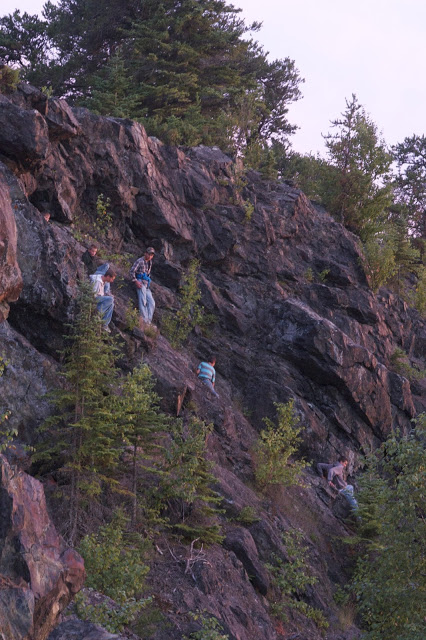 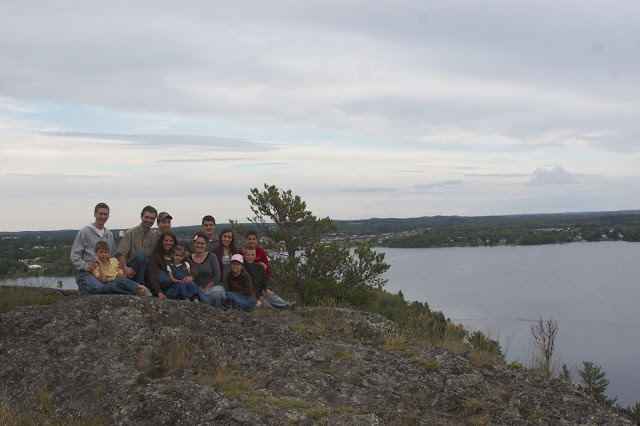 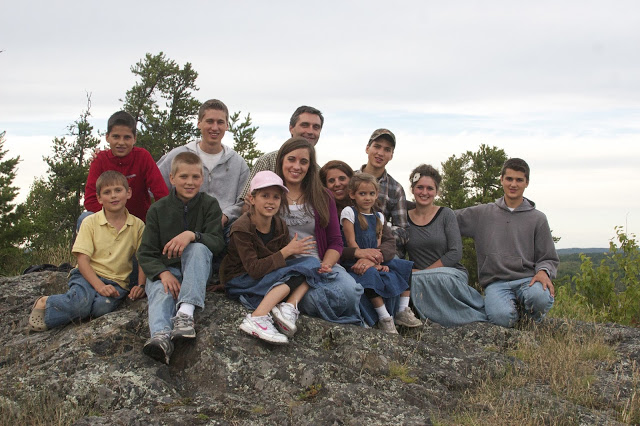 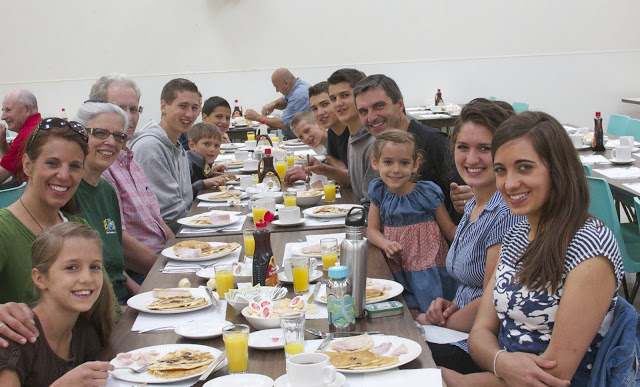 Monday evening’s concert was one of the activities for the town’s annual “Blueberry Festival”.
Monday morning we went to another event that was part of the festival-the blueberry pancake breakfast. 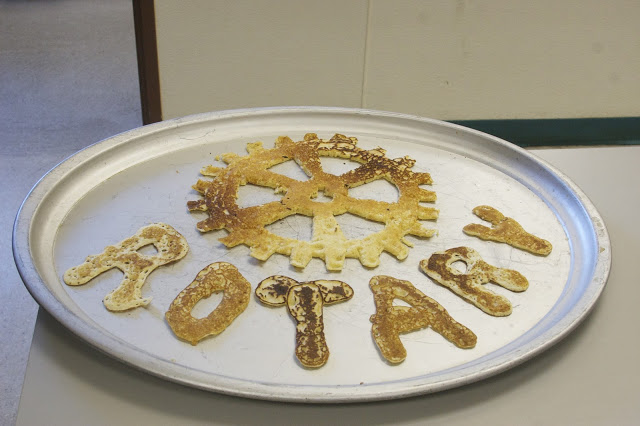 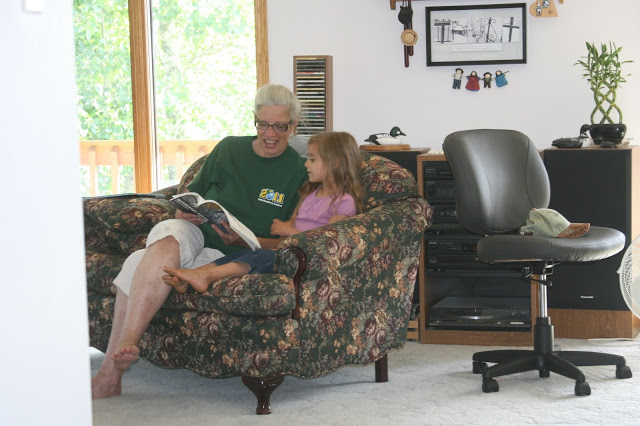 Rebecca enjoying some stories with our friend.
Our friends in Sioux Lookout have Kalona connections, and we’re actually related to them too. 2nd/3rd cousins.
It was fun to be at this place so far from home where we still recognized like half of the people on their bulletin/picture board. =) 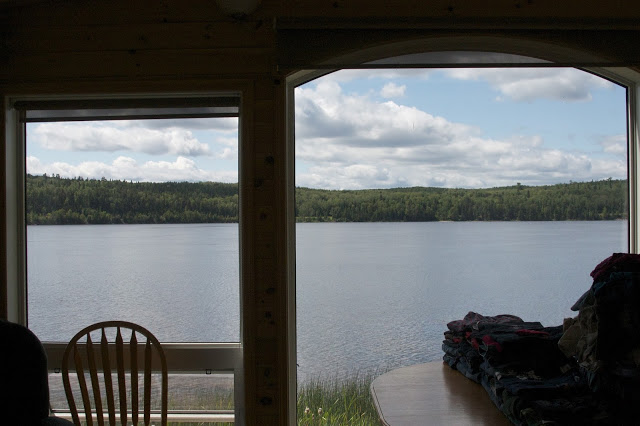 The boys stayed in one of their beautiful cabins, and I did laundry there on Monday. 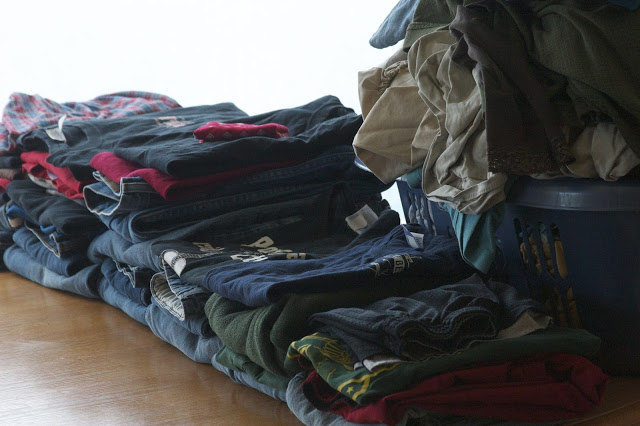 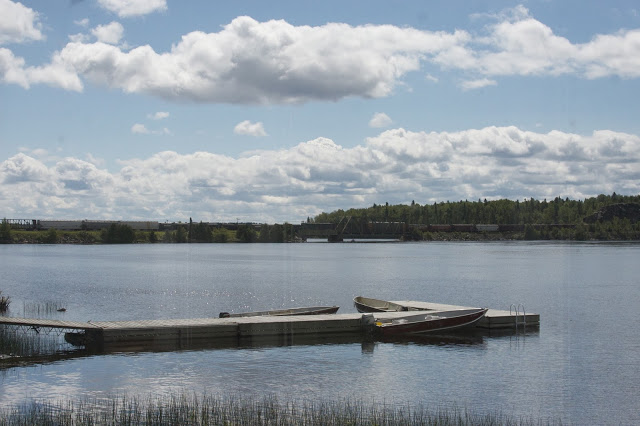 this was my view, out the big bay window, as I was folding laundry.
pretty incredible, eh? 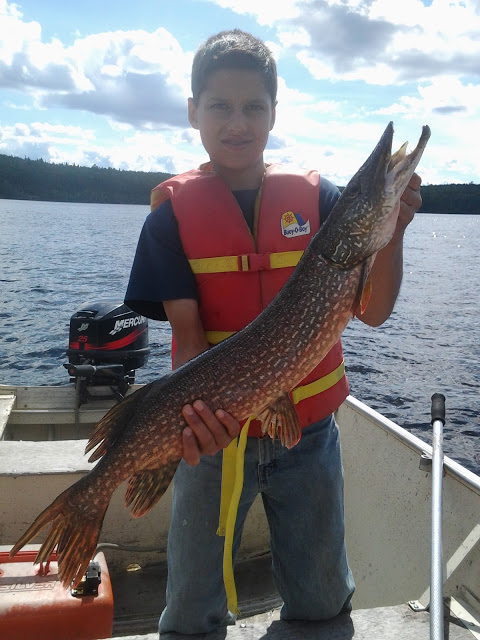 While I was enjoying the quiet and rest of hanging out in the cabin and doing laundry…
the rest of the family was involved in a variety of adventures elsewhere. =)
Blueberry & raspberry picking, plane rides, boat rides, swimming, fishing, and a yummy lunch kept everyone quite occupied!
Denver was thrilled with his trophy of a fish. 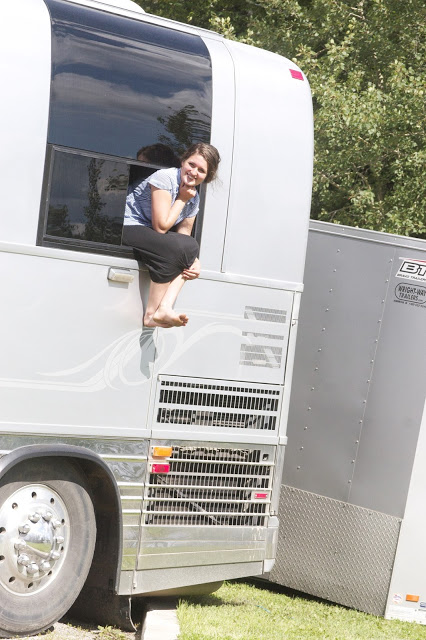 Long story here…=)
But basically all of the doors inside of the bus run on an air power system.
You push a button, and they atomatically open. Push another button, and they close.
The only thing is that if the bus has been turned off for a long time, and you close the door…the available air pressure is sometimes not enough to open the door again.
In the above case, Allison was in the lounge at the back of the bus and when she went to go out she discovered that all the pressure was gone and the door wouldn’t open.  And the “emergency button” (which would usually allow the door to be manually slid open when you push it) wasn’t working, either.
Unfortunately for her everyone else was in the house or down at the lake.
It appears that she thought she was stranded forever so she got rather desperate and attempted an exit via the small window. =)
Thankfully someone came out just as she was beginning her preparations for descent.
They were able to turn on the bus so the air pressure would build up…and the door would open.
great picture, anyhow, even if she didn’t actually get to come out that way. =) 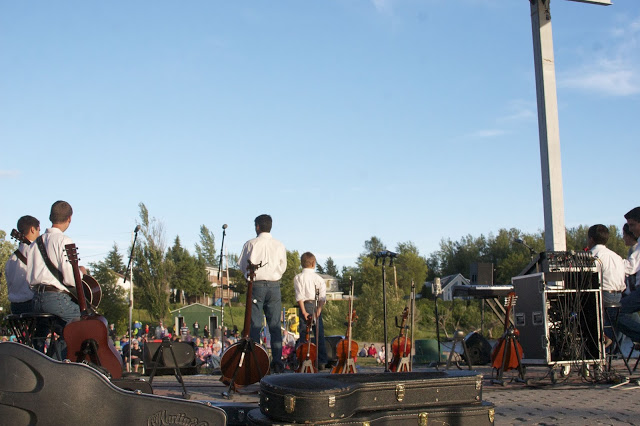 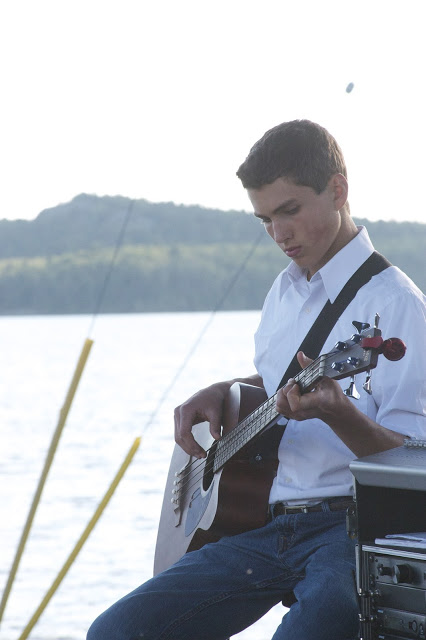 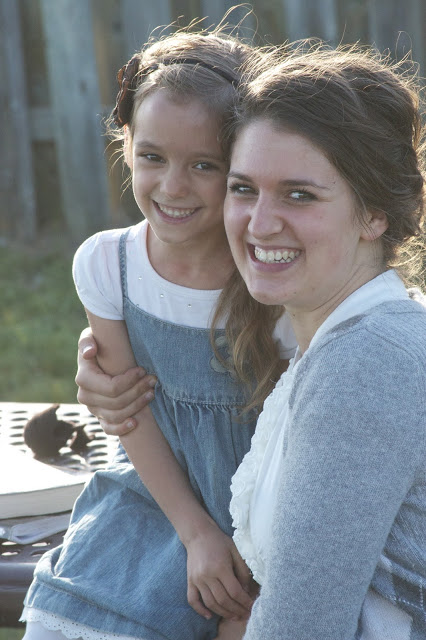 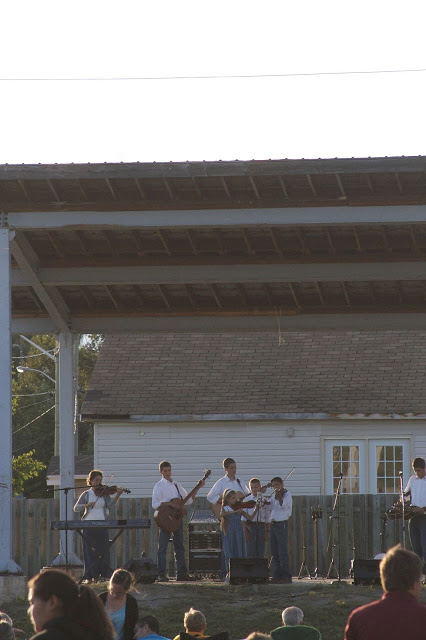 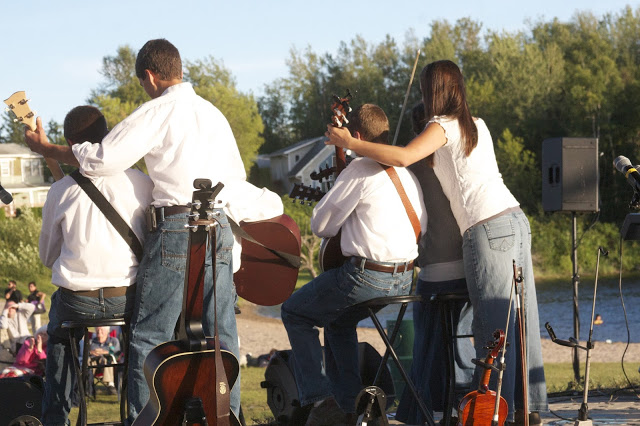 the back view of sibling cooperation 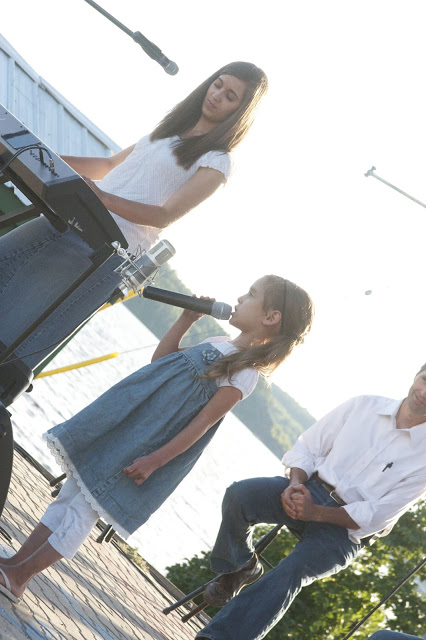 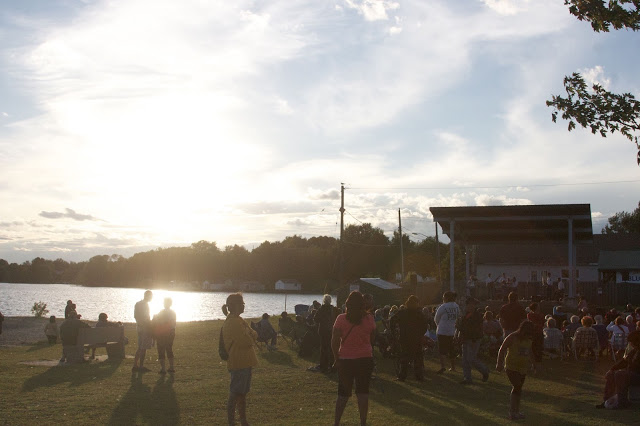 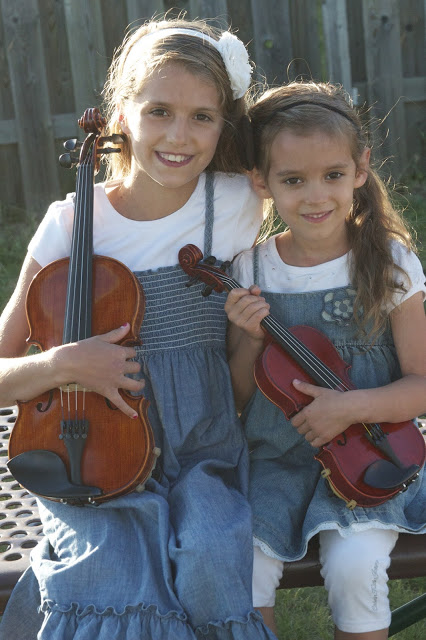 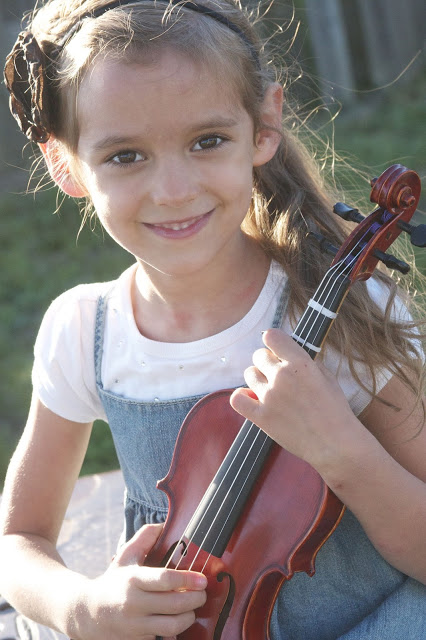 Rebecca started playing her violin on stage on this trip with Elizabeth, Allison, & Denver.
Its been fun to have her addition to the family band!
And..we have two more new violinists that are set to “debut” in September.
A summer of hours and hours of practice is paying off and we’re excited about some new features and ideas to add to our fall concerts!
Stay tuned… 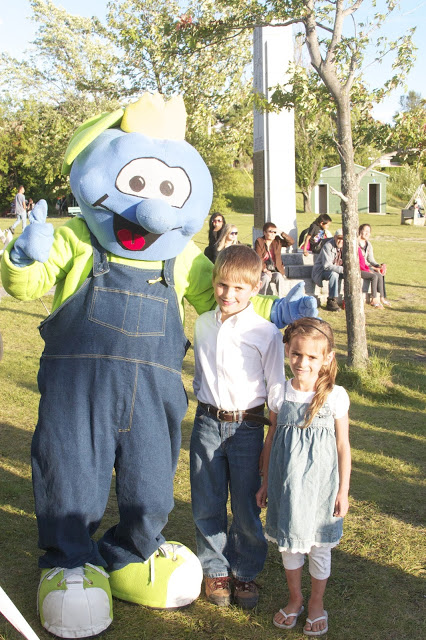 Hudson & Rebecca with the festival mascot. =) 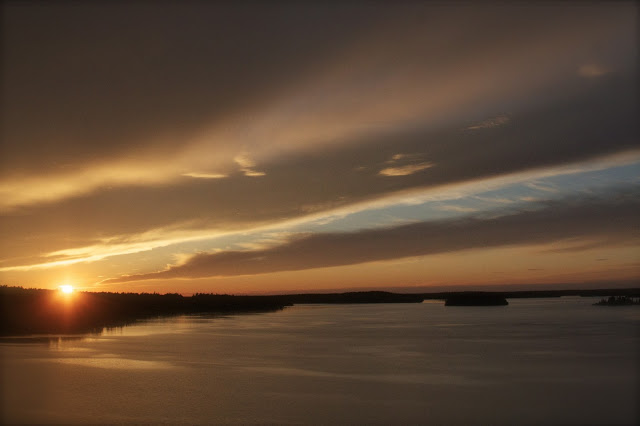